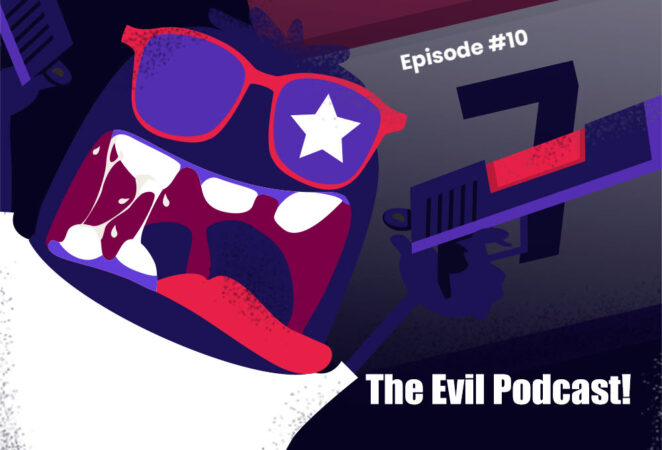 We hosted Ron Rejwan. Ron began developing games at the age of 12 and, at the age of 29, was running a company that generated hundreds of thousands of dollars per day. He co-founded Jelly button with four other founders, which was one of the pioneers in the field of social casino gaming in the world. Eventually, the company was sold to Playtika in an exit.

In this episode, we talked about how the first games, such as Pirate Kings, gained momentum and how they handled scalability with the games’ viral growth, which KPIs should a gaming company monitor, the different types of games – Board Kings, Monster Blasters, etc., tips for starting a gaming company and more.

Dani is super passionate about tech, startups, marketing, and making it all work together to move the needle in the right direction. 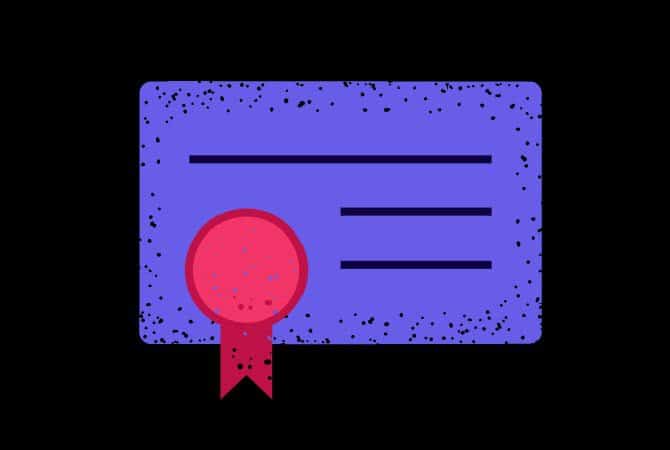 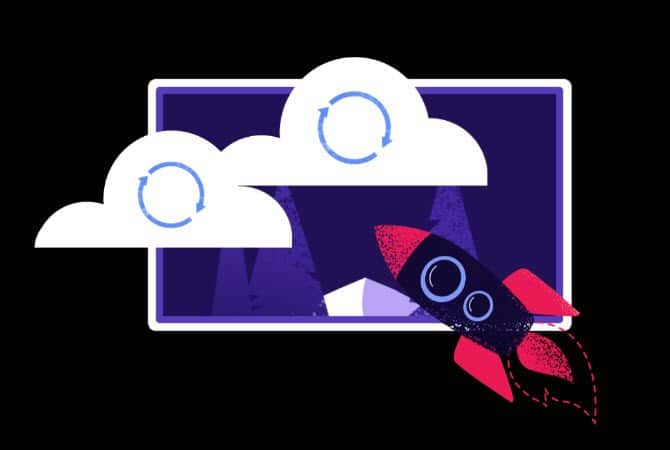 5 Things to check if your organic traffic suddenly drops 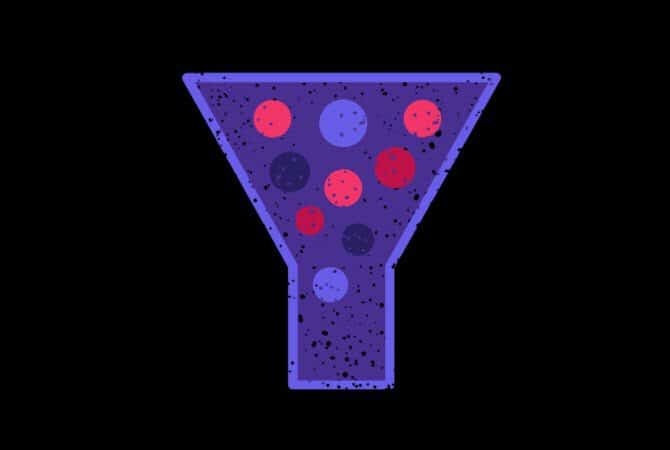 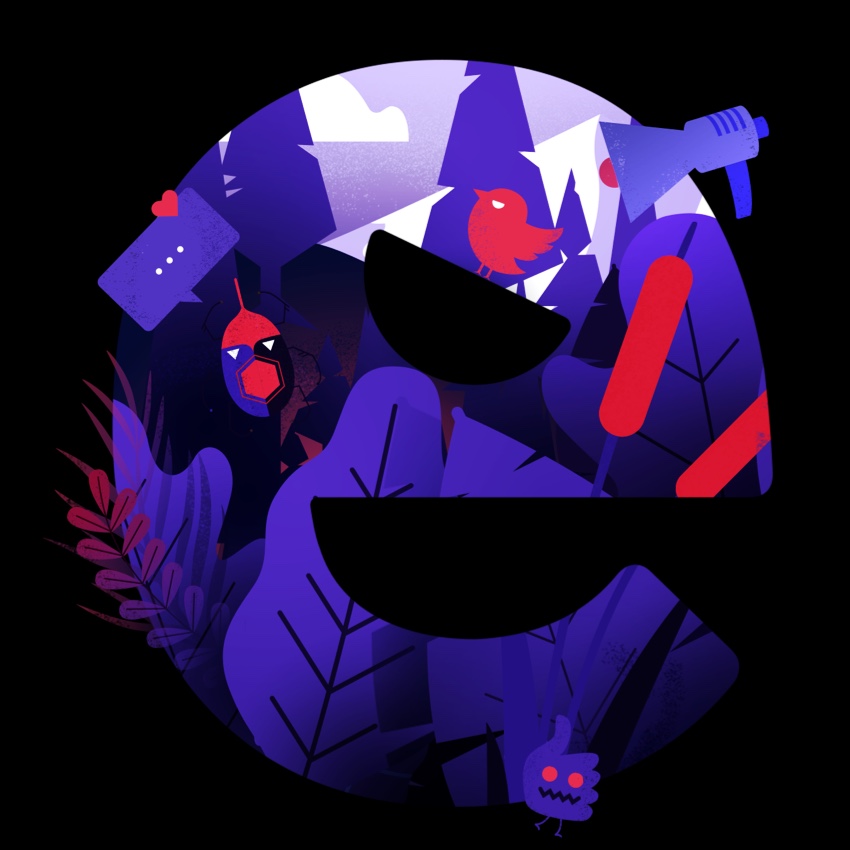 Don't miss out on the latest

Stay up to date with Industry matters